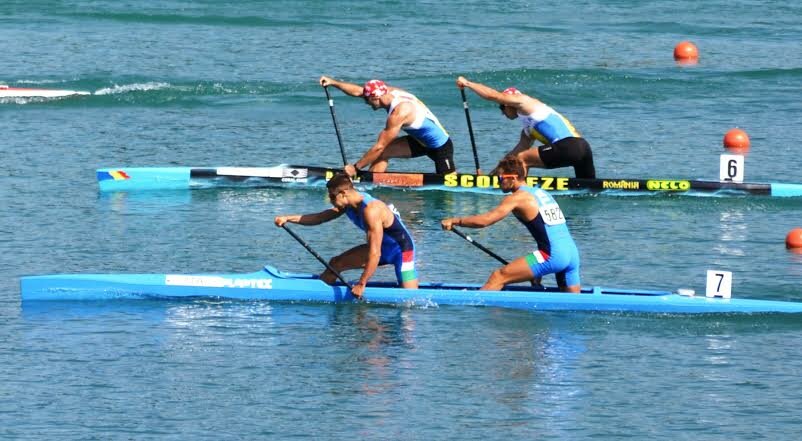 Poulsen won his first men’s worlds K1 1000m final, beating the defending champion Josef Dostal of the Czech Republic after a hard push for the line which saw the Dane finish almost half a second up.

“That was incredibly hard but I just focussed on my own race,” said Poulsen who adds the title to his K1 500 gold from a year ago in Moscow.

“It wasn’t the perfect race but I’m pleased. I don’t really know how to react on this K1 1000 because it’s a little bit unreal still.”